Vatandosh (Uzbek for “compatriot”) started as a grass roots organization within the Uzbek diaspora in the U.S. Vatandosh has an extensive network of governmental officials and professional collaborators within the Uzbek world, both abroad and in Uzbekistan.

Vatandosh has taken a lead role in integrating the diaspora community into its local communities, through cultural events, fundraisers, celebrations and educational programs as well as in building bridges into Uzbekistan with other world cultures.

In 2010, for instance, during the Uzbek-Kyrgyz interethnic conflict, the Vatandosh community came together energetically and collected humanitarian aid from across the U.S. That aid was flown to refugees who had escaped the conflict area and settled in camps in Uzbekistan. Our organization published first Uzbek Language newspaper called “Vatandosh” that was printed in US. It has become a leading news source for the Uzbek diaspora.

Become a Friend of Vatandosh. Gain a front-row seat on the development of Central Asia’s most populous nation and receive quarterly reports on the progress Vatandosh and Uzbekistan are making.

Contribute towards Vatandosh’s work and the resurgence of Uzbekistan. 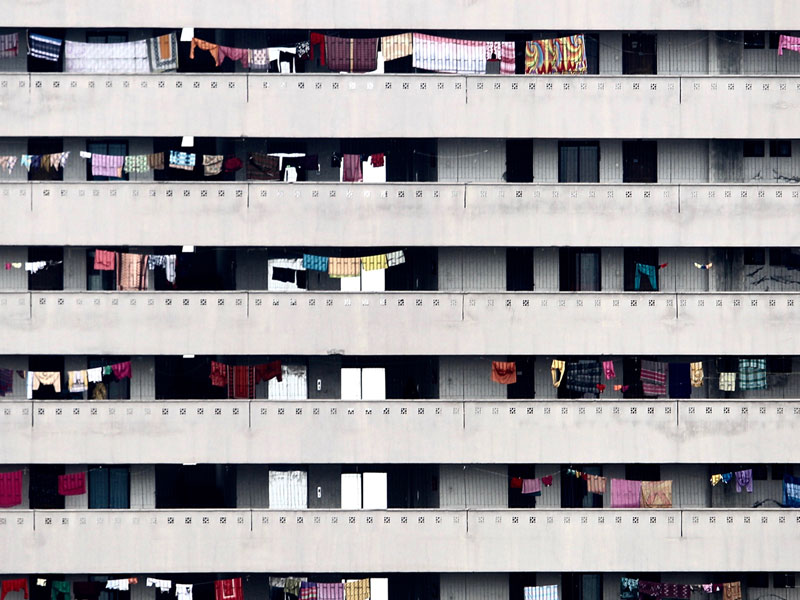 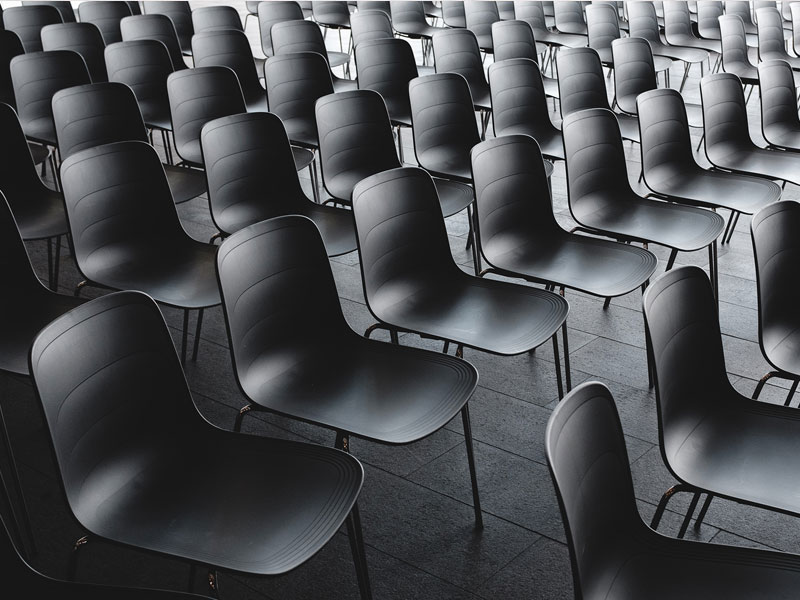 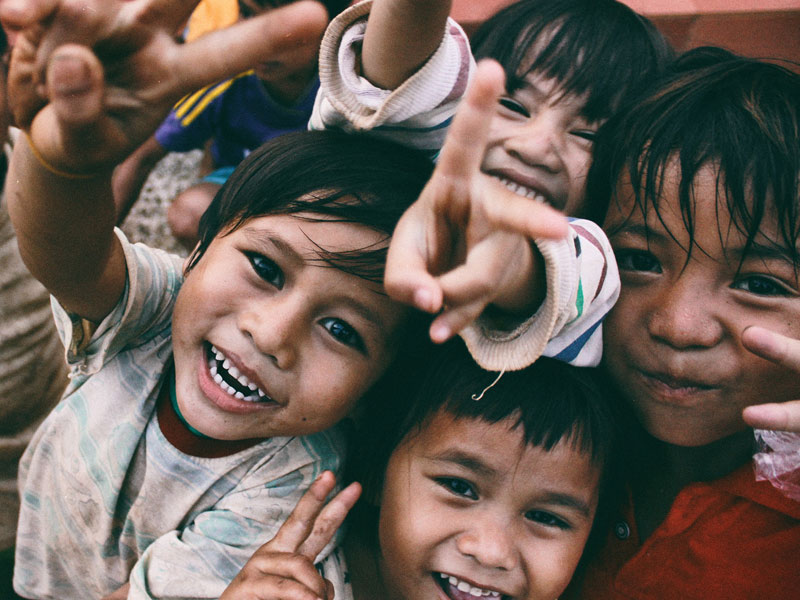 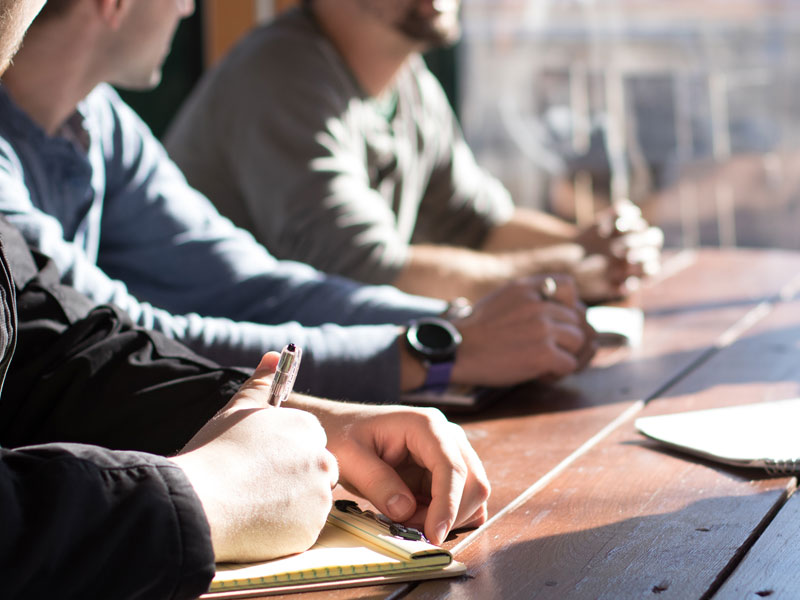 ESTABLISHING A MINISTRY OF SOCIAL SERVICES

VIEW ALL OUR PROJECTS